You are here: Home / About Us

The legacy of DBV Valve (Dong Bao Valve) starts in 2001. After retiring from the air force, Gavin Gu went back to Wenzhou, the base of valve manufacturers in China. Gavin had an idea of founding a company that produces the best valves in the industry, with the local resources, he made the idea become reality. That is the origin of a company that would earn many feats in the next two decades.

After some investigation, we came to the startling realization that despite being in the origin of valve manufacturers in China, most of the manufacturers in Wenzhou produced monotonous valves at the time, there weren’t many manufacturers in the industry that could reach the need for more products with a vaster variety in the international market. That’s when we decided to bring in the most updated equipment at the time, in order to produce the products not only satisfy domestic customers but also customers overseas. We have established a comprehensive quality control system in order to make sure we meet the ISO 9001:2008 standard. The consistency of the quality of our products has earned us great customer satisfaction, which helped us dominate the industry for almost two decades.

Keeping up with the trend has always been one of the tags for DBV Valve since the beginning, despite we have always been taking pride in our products, we were never self-satisfied, we never stopped updating our equipment and we have always kept our eyes on the various needs in the market. Over the years, we have introduced a great diversity of butterfly valves, ball valves, valve configurations (PMSS combination of soft and hard) that keeps up with the trend of the world, and valve control and automation.

Once was a young company, after two decades of elaboration, DBV Valve has now become an established manufacturer that had earned high customer satisfaction. We will keep devoting ourselves, providing the best services and products to our customers worldwide. 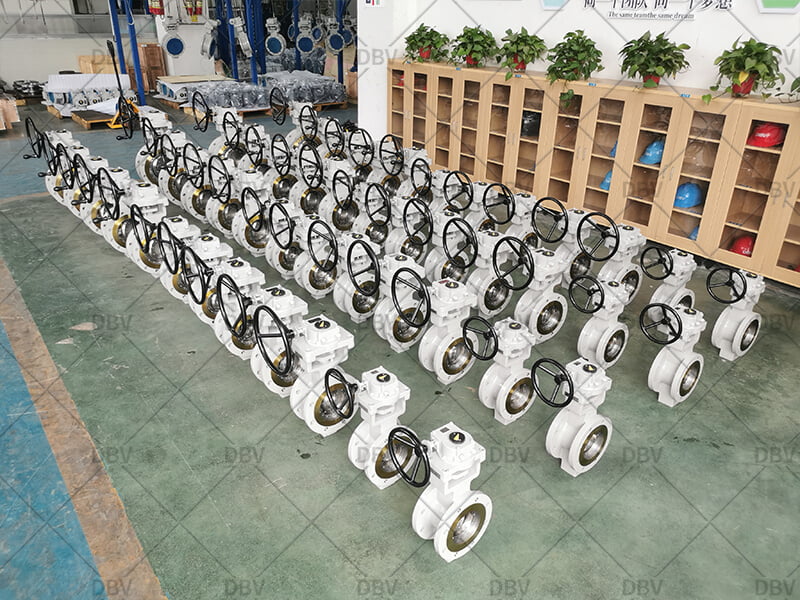 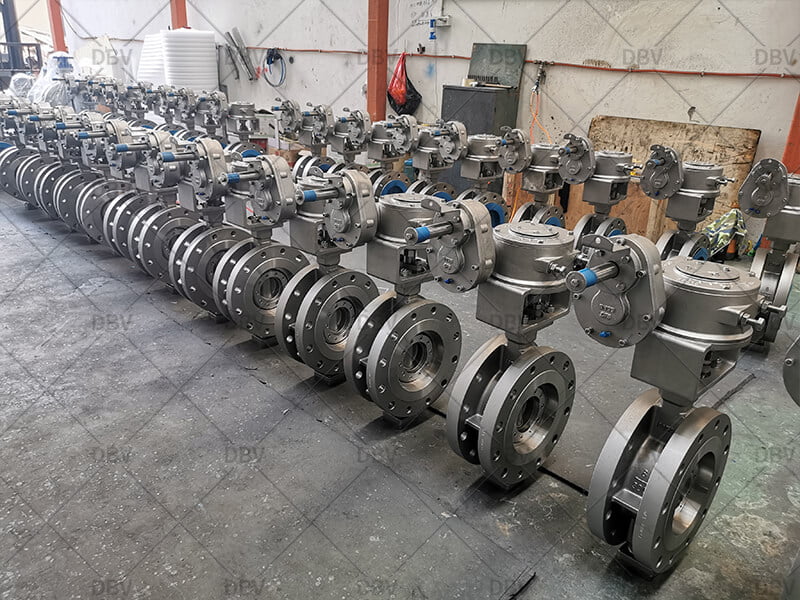 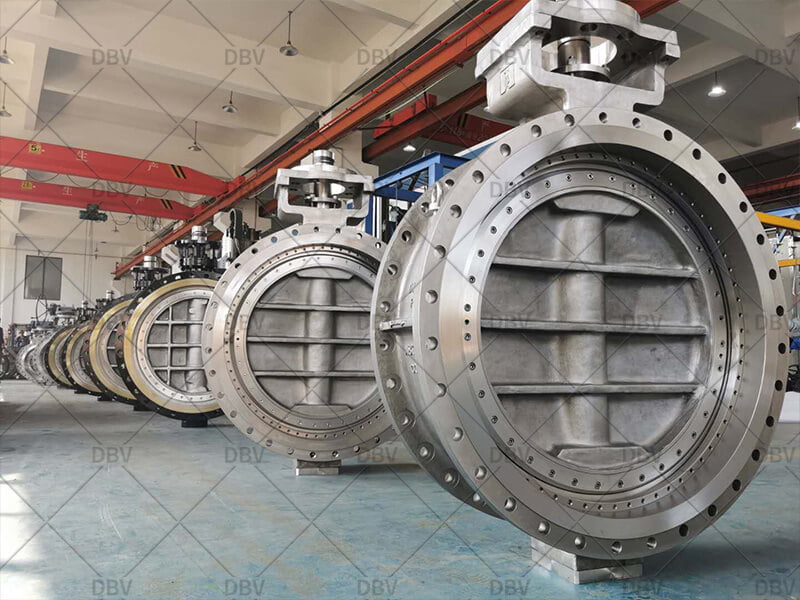 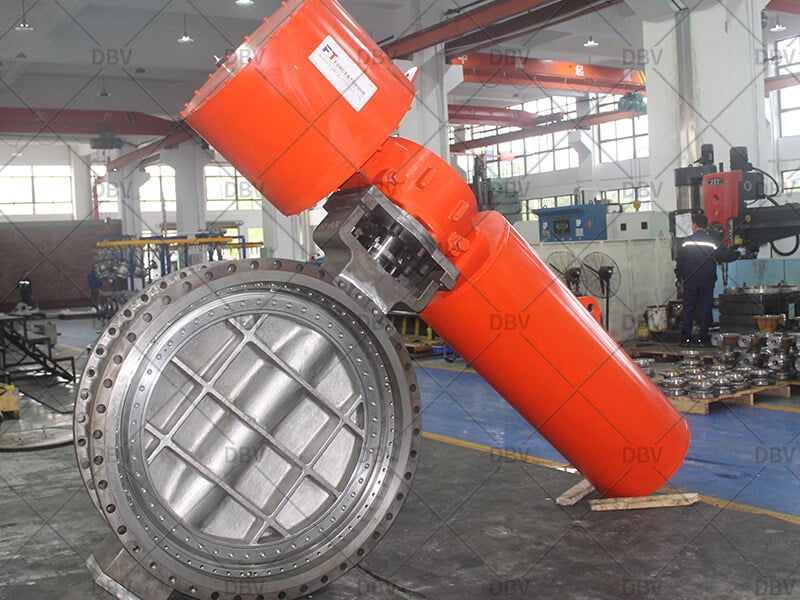 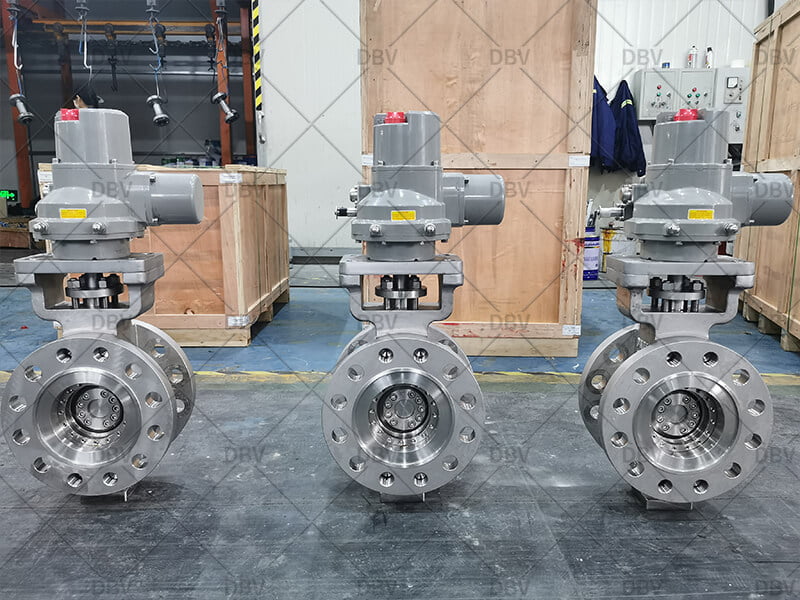 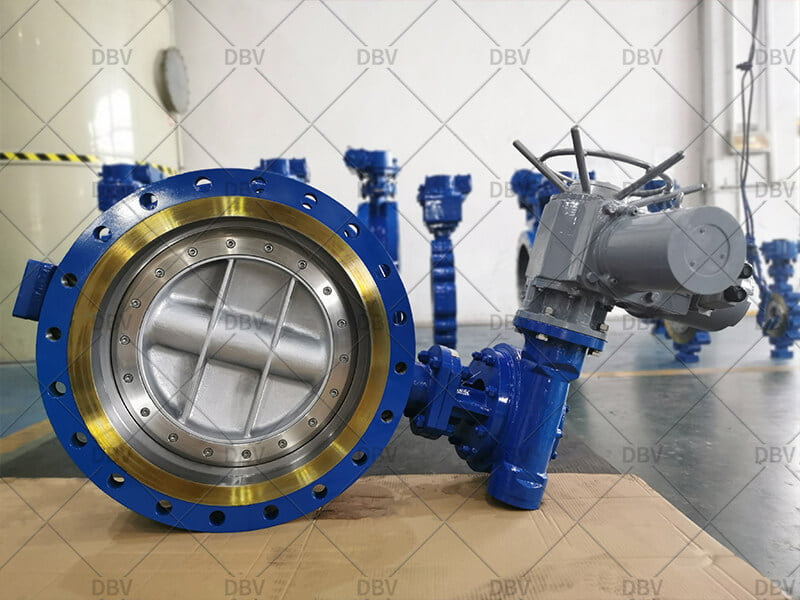 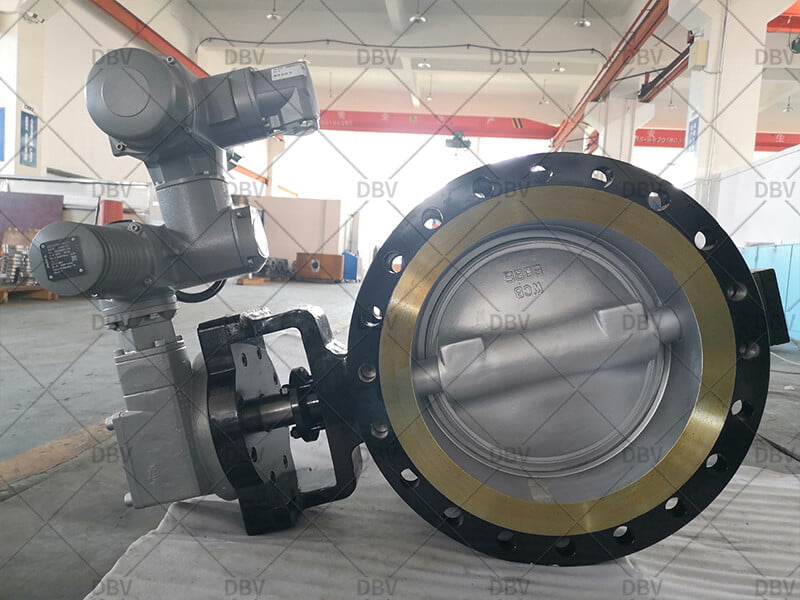 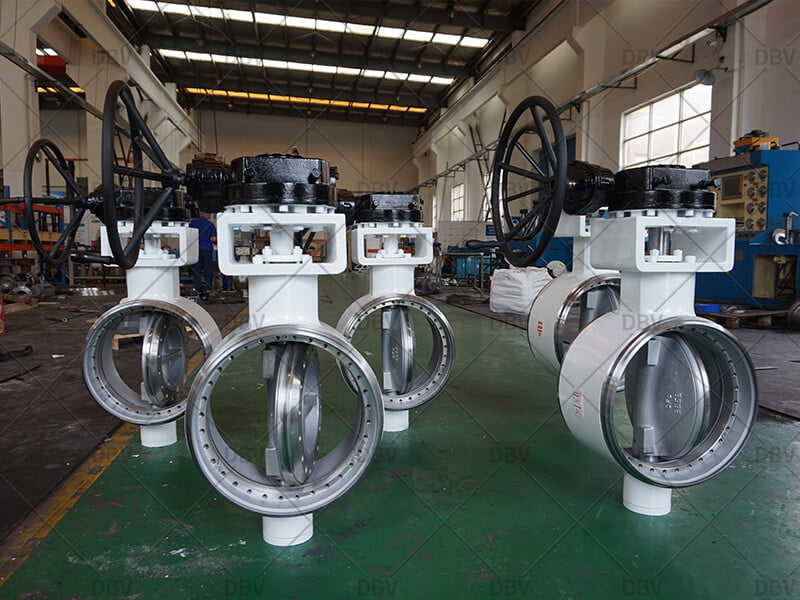 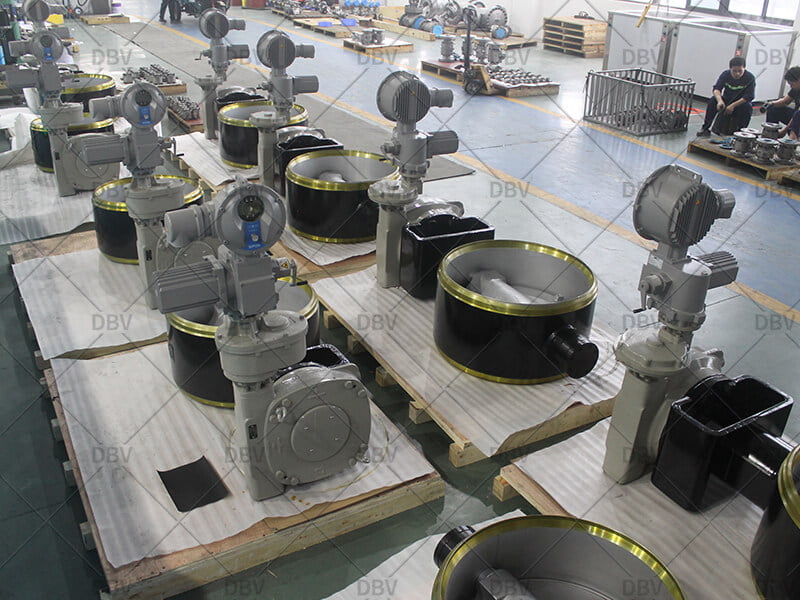 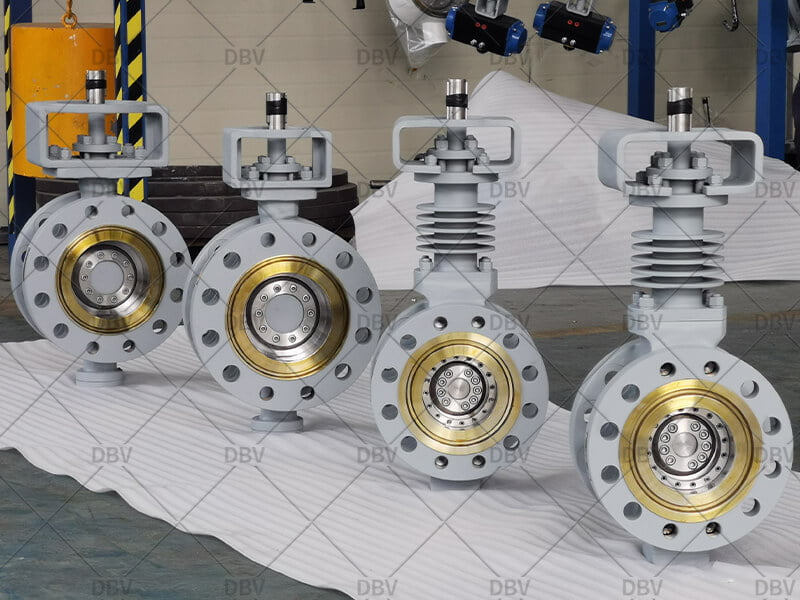 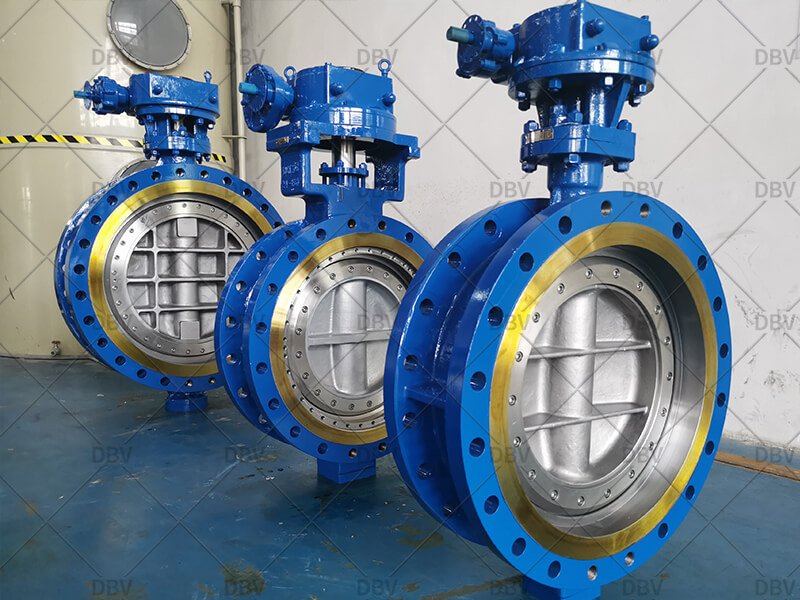